Not a list of the best new albums, these were the go-to albums throughout the year. Mostly I listen to playlists of random selections chosen for their ability to not wake me up in the middle of the night. 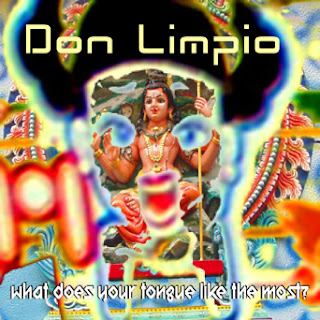 #10 Don Limpio (Sherwin Jones) is an artist who, at least for the time being, seems to have fallen off the face of the planet. I know he's alive :) , which is good! But none of his music is available online. Hopefully that'll change soon, his stuff is brilliant. If you like your IDM mashed up, sped up, outlandish and funky - try to hunt him down. There is a myspace page still up that doesn't even begin to tell the story. I won't link to it since I got the nastiest trojan/virus at myspace recently. The Force be with you! - KM
at December 17, 2010